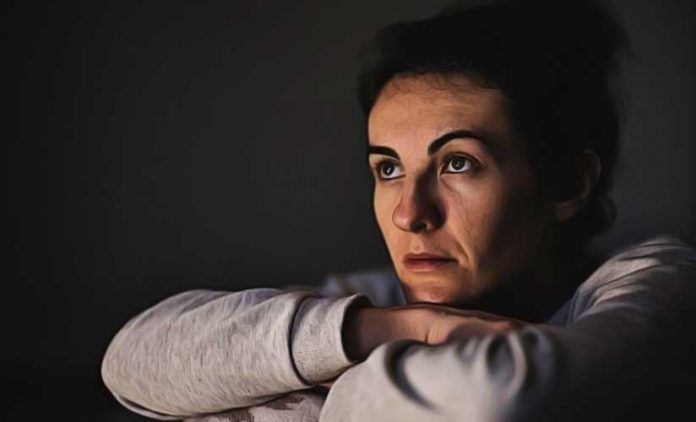 Lots of people make goals, but a large majority fail to meet them. For example, over 90% of New Year’s resolutions aren’t kept. An alarming number of them are abandoned within a month.

7 Reasons people give up on their goals

1. They don’t care about them enough.

Have you ever set a goal only because it seemed like the kind of goal you should set?

For example, I’ve set the goal several years in a row to spend more time learning Spanish. However, I almost never get around to it. I don’t need to use Spanish often (or at all) and have no plans to go to a Spanish-speaking country in the next few years.

Because it isn’t pressing, I don’t care as much and my goal to learn Spanish falls to the bottom of my list of things to do.

When you set a goal for yourself, make sure it’s a goal that you actually care about. For example, if you want to finish your education to get your dream job, that will motivate you a lot more than finishing your degree because someone else thinks you should.

When there’s a compelling “why” behind your goal, you’ll be a lot more motivated to complete it.

“He who has a why to live can bear almost any how.”
– Friedrich Nietzsche

Goals should push you while still being reasonable. When you’re setting a goal for yourself, you should pick a goal that will take hard work while remaining possible.

Lots of people like 90-day goals. You can get a lot done in 90 days, but 90 days is also short enough that you won’t create a goal that’s too big to be completed.

If you aren’t sure where to start with your goal setting, think about a goal that you could manage to complete within three months. You’re more likely to complete a goal with such a short timeline.

Some goals, though, will necessarily take longer. For example, getting a college degree will take significantly longer than 90 days. Goals like this should be broken into smaller goals.

If your goal is to complete your degree, you could set a goal each semester to get a certain grade point average. This will keep you on track, without leaving you overwhelmed.

If you plan on making a large goal, break it down into manageable steps. This will keep you from getting overwhelmed and discouraged. If you’re too overwhelmed by your goal, you’re more likely to give up on it.

“Dream small dreams. If you make them too big, you get overwhelmed and you don’t do anything. If you make small goals and accomplish them, it gives you the confidence to go on to higher goals.”
– John H. Johnson

People give up on their goals when they get distracted by other things. For example, if you need to spend an hour a day working on one of your bigger goals, distractions like TV or social media may prevent you from staying on track with your goals.

These distractions may need to be limited or temporarily set aside while you work on meeting your goals. Bigger distractions, like major life changes, can make it even easier to abandon your goals.

For example, I had to take a semester-long break from my degree program because of a medical condition. While it would have been easy to abandon my goal of completing school, I adjusted my schedule and got back on track the following semester.

It’s easy to get distracted by things that get in the way of your goals. However, it’s important that you learn to handle distractions as they arise. When you handle changes well, you’ll increase your capacity to complete your goals.

“There are always distractions, if you allow them.”
– Tony La Russa

4. The reward for completing their goal isn’t worth it.

Completing your goal needs to come with a reward that makes it worth it to reach that goal. I’ve been knitting for almost twenty years. I love knitting and find it very relaxing. Every year, at least one of my goals is related to knitting.

The hardest part of completing any project, though, is the last ten minutes. The work itself isn’t hard, but only annoying as I fiddle with sewing in the ends of my work.

But because my finished projects usually just end up going in a box to be donated or gifted, later on, I don’t really get a “reward” for finishing them. Completing a project, for the longest time, has been fairly anticlimactic.

I’ve learned to trick my brain into finishing those projects, though. I’ve learned that because the reward for finishing a project isn’t that great, I need to set up a little way for me to celebrate finishing the work.

I’ve learned that taking photos of my projects and sharing them on social media gives me enough of a reward to push me past the finish line.

If you set a goal that doesn’t come with its own reward, then you can create a reward for yourself. For example, if your short-term goal is to finish your semester with a certain grade point average, come up with a small reward for yourself if you reach that goal.

When the reward for reaching a goal is clear in your mind, it can help you overcome any resistance you might have toward completing those final steps. It will be more rewarding to finish your goal than to abandon it.

It’s always harder to complete goals that you aren’t invested in. If someone has made a goal for you (like a parent telling you that you need to attend college), you might find it harder to reach that goal. When you don’t buy into a goal, you won’t be motivated to reach it.

If you’re working on a goal that’s for someone else’s benefit, make sure you come up with your own reasons to complete the goal. At work, your boss may set goals for you, with incentives if you meet the goal.

If those incentives don’t motivate you, you’ll need to figure out how you can motivate yourself to reach that goal.

“Dream your own dreams, achieve your own goals. Your journey is your own and unique.”
– Roy T. Bennett

6. They don’t believe in themselves.

This is also why it can be helpful to break up your bigger goals into more manageable steps. When you see yourself completing smaller steps along the way, you build up confidence in yourself. Since you’ve seen yourself meet goals in the past, you’ll believe in your ability to reach those goals in the future.

“It is not the mountain we conquer, but ourselves.”
– Sir Edmund Hillary

7. Their goals are too vague.

The acronym SMART is often used to describe good goal-making guidelines. SMART stands for Specific, Measurable, Attainable, Relevant, and Time-based. This acronym reminds us that it’s easier to reach our goals when we’ve taken the time to create good goals in the first place.

Perhaps that’s the problem with my goal to learn Spanish that I mentioned above. Keeping the acronym SMART in mind, I could create a better goal. A SMART goal would be: “Use Duolingo to complete at least one lesson a day for at least five days a week over the course of the next year.”

By clearly outlining the parameters of my goal, I’m better able to tell whether or not I’m making any real progress. If you’re abandoning goals because they’re too vague, dig a little deeper into how to set SMART goals.

There are lots of guides, worksheets, and even planners out there to help you set better goals. If your goal is clear, has a specific timeline, and matters to you, you’re a lot more likely to see it to completion.

There are lots of reasons why people give up on their goals. It’s easy to scapegoat laziness as the cause of abandoned goals, but there’s more at play than laziness in whether or not a person reaches their goals.

If you’re overwhelmed or don’t know where to start, it’s easy to lose motivation to work on your goals. When distractions arise or when the goal’s reward isn’t worth it, it’s easy to move on to other things.

When you create a specific goal that truly matters to you, you’re a lot more likely to put in the work required to meet that goal. As you set and meet your goals, you equip yourself with the motivation and self-confidence you need to set and meet even bigger goals in the future. 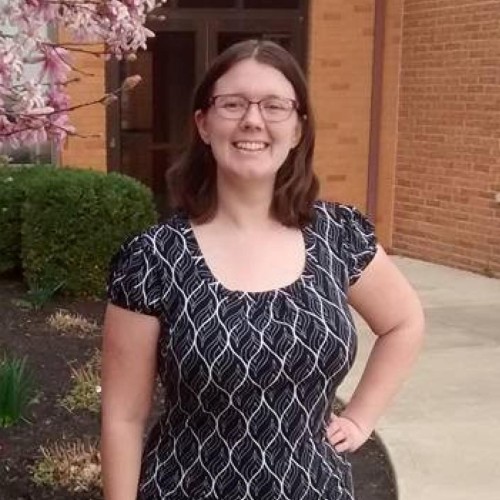 Faith Taylor
Faith Taylor is a writer living in Mount Vernon, Ohio, USA. She loves reading memoirs, writing, and doing anything that involves being creative.

Previous article
Why Are Goals Important? 7 Reasons Why
Next article
How to Change your Attitude for your Future?

Hope for the Best: Never limit your hopes!

May these Charity Quotes in Islam give you the inspiration to get better in your life. Charity does not decrease wealth and wipes out sins...

How to Change your Attitude for your Future?

You can change your attitude for your future. Take responsibility. Build friendship with positive people. Practice gratitude...

7 Success Lessons to be Learned from Melinda Gates

Melinda Gates is arguably the most powerful businesswoman in the world. There are several success lessons can be learn from Melinda Gates...

60 Inspirational Quotes on Dealing with Stress

Quotes on dealing with stress. When things don't come the way you want, you will be stressed. However, we have to handle the stress...

60 Quotes on What is a Good Friend

sad quotes about friends. Good friends quotes. A good friend is someone who will support and encourage you whenever you are down...

Burned Out and Depressed: What to Do if You Are Tired of Life?

Stress over time can lead to fatigue and burnout. What to do if you are tired of Life. We’ve compiled a list of tips to help you...