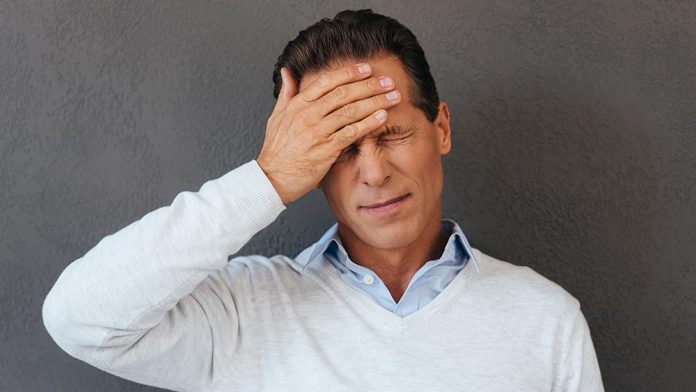 Would you be surprised if I told you that failure is the key to success?

Take this as a perspective. When we were all babies, we learned to walk by falling down. We’ll never be able to walk if we never fall down, right? It’s a learning process.

Failure is always seen as a bad experience in adulthood and professional life. But when you truly understand failure, you discover it is the fast track to achievement, excellence, and success.

Don’t worry. This article will cover exactly how failure can lead you to success. What is the secret to their success, if you ask most successful entrepreneurs, professional athletes, and millionaires? You’ll find that every single one of them will include failure.

I don’t know about you, but that really inspired me! I’ve always seen failure as something to avoid at all costs. Then I learned that failure is the first step to success. In some ways, the faster you fail, the faster you’ll succeed. It’s contrarian advice that actually works.

Who said failure is the key to success

There are many famous and successful people whose path to success was potholed with failure. I’ve picked some great examples, including Morihei Ueshiba and Colonel Sanders.

“Failure is the key to success; each mistake teaches us something.”
– Morihei Ueshiba

Born in 1883, Morihei Ueshiba is a famous Japanese Martial Artist and, in particular, was well-known as the founder of the martial art, Aikido. As a kid, he was rather weak and constantly sick. But this didn’t stop him from taking up sumo wrestling.

He was called for military service in 1903 but failed the initial physical examination for being shorter than the requirement. Nevertheless, this never stopped him.

Ueshiba was determined to turn it around after the failure during the physical examination. He stretched his back by adding heavyweights to his legs and hanging himself from tree branches. After his hard work and determination, he had raised his height by the requisite half-inch. He then succeeds when he retook the physical test.

Yup, this is when we can use the quote, you can bend me but can never break me. Literally. Failure is the key to success.

Who didn’t know him? The founder of KFC, the fast-food chicken restaurant chain Kentucky Fried Chicken. He is still the symbol of the business trademarks. Like, seriously. We’ll straight away recognize his face at a glance.

But before he got the success that so many people dream of, he had suffered repeated defeats. He lacks self-control, impatience, and a self-righteous lack of diplomacy.

He also lost his job many times before finding his greatest success. But failure is the key to success. He never gives up. Then you see, there were more than 6,000 KFC outlets in 48 countries worldwide by the time of Sanders’ death.

Why Failure is the Key to Success

Maybe you’re asking yourself why failure is the key to success? That’s an honest question that deserves an honest and straightforward answer. It can be said that everyone hates to fail. When you hate something, you will do anything not to repeat it.

1. Failure is a good teacher

Failure is the key to success because it gives you the information you can use to do better next time. It also helps us to improve. It allows you to evaluate and do something about what’s not right. Then you have to find your teacher, which is your failure, and learn from them.

And believe me, sometimes, this failure is the one teacher you really need for success. AS I mentioned many times above, failure is the key to success.

2. It is better to try and lose than not try at all

When you fail at something, it’s tempting to sink into feelings of defeat and negativity. We’ll start to think about why we even start. But, wait. Take a step back and visualize yourself living with a feeling of guilt for never even doing what you want to try in 5 years. What is feeling worse?

Because usually, in the end, we only regret the things we did not do. So let’s just embrace whatever comes, even if it is a failure. Remember, failure is the key to success.

3. Failure is an important phase of life

What most super successful people do is something completely different. High achievers respond to failure differently than low achievers. That’s an insight that can be life-changing.

When top athletes and performers fail, they see it as an opportunity to learn new techniques, tools, and tricks to enhance their future performance. You can start following the most successful people simply by changing how you think about failure.

You’ll see how many times they failed before they made it. And you’ll see how failure can be the key to their success.

Stop thinking about failure as a damaging loss. You must start seeing failure as a positive gain of experience, education, and insight. They will help you be even more successful next time.

How to See Failure as the Key to Success

Failure is not only frustrating and disappointing. It typically means zero return on our time, commitment, and effort. And its sucks. So how can we see failure as the key to success then?

Everything starts from your own mind. Your thoughts and attitude are all very crucial. Basically, changing your mindset is just the beginning of how failure can be your key to success.

Let’s think of it this way, if every person that failed believed they were not meant for the profession, we would have a world filled with unfinished business. Changing the mindset will change the situation.

Let’s change our mindset into believing that failure is not the opposite of success. It is part of success.

The right mindset is exactly where you need to start, but there are more steps to maximize the gains from failure.

Again, let’s look at the most productive and successful people in the world and find their strategies. Professionals at the top of their game or business integrate failure into their process of insight and innovation.

They don’t leave the failure to happenstance without a purpose. Because they know the value gained from failure, they intentionally fail to learn more and improve quicker than their competition.

Really, the only way you can escape disappointment is by not forcing yourself in any way.

We know that life is not easy, and sometimes we can’t control it. And when failure comes, take some time to rest and recover. You don’t need to be super busy and push yourself too hard. Don’t rush.

Yes, we fail sometimes. Humans do. And it hurts. But undoubtedly, we will heal. Once we’re ready, we will bounce back. Because failure is the key to success.

2. Learn from your mistakes

Failure is simply the opportunity to begin again. Just this time, more intelligently.

3. Find the chance to improve

Turn your failure into a positive way. You will not learn new skills if you don’t face any failure. To improve, we must watch ourselves fail and learn from our mistakes.

Try to imagine. Let’s say you have a business you built over 20 years ago. After some time, your business profit is not looking good because you only focus on an offline method.

Then, you found the chance to improve: learn about Facebook or Instagram ads. That’s an excellent way to learn and improve your online business. There is always room for improvement!

4. Choose to be happy

Most happy people know happiness is an option. Choose to be positive even when you are at the most challenging time. It can help you control the disappointment and feeling of failure.

Stay positive. Because tough times don’t last. Tough people do. Choose joy, and be happy. Being happy is the most superb form of success!

“Happiness depends upon ourselves.”
– Aristotle

In conclusion, success comes when you feel uncomfortable with moments of frustration. When you face the hardest time with calm, you will be better and become stronger to achieve your success. Keep your mindset positive about failure. 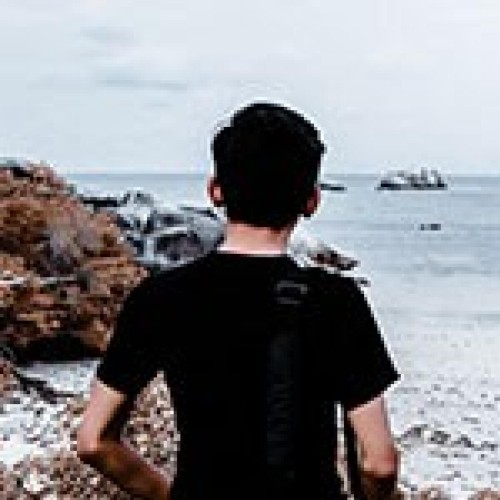 60 Quotes to Inspired you to try out New Things

How to Change Your Mindset to be Successful

Why You Need the Motivation to Succeed: 4 Reasons

Next article
How to Stay Focused on Your Goals: 6 powerful Ways

Why You Need the Motivation to Succeed: 4 Reasons

May these Quotes on Knowing your worth give you the inspiration to get better in your life. Know your worth. Never forget how rare you are...

60 Quotes on Trust for Relationship

May these Quotes on Progress give you the inspiration to get better in your life. Progress is man's ability to complicate simplicity...